We asked Brooklyn-based wardrobe stylist Shelley Young (and her adorable two-year-old daughter Penny), who styles many of KULE’s photoshoots, to put together some stripe-filled outfits to inspire your summer dressing. Peep below for some fun looks courtesy of Shelley and little Penny 🙂☀️.

Shelley is a master at styling proportions. She pairs sweatpants with a crochet bra, or terry shorts with a striped tee and blazer. She also happens to have an adorable two-year-old daughter, Penny, whose style is enviable.

I always love the way Shelley mixes vintage and contemporary clothing. Her KULE terry shorts look so cool with our spaghetti tank + her bright green vintage blazer and sandals. 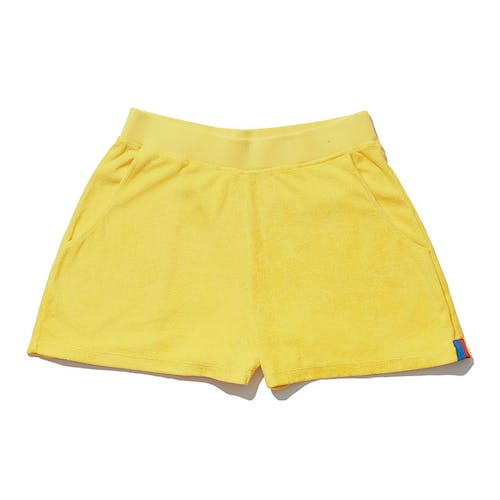 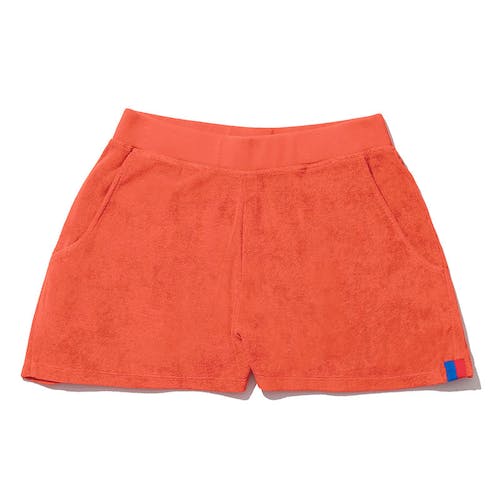 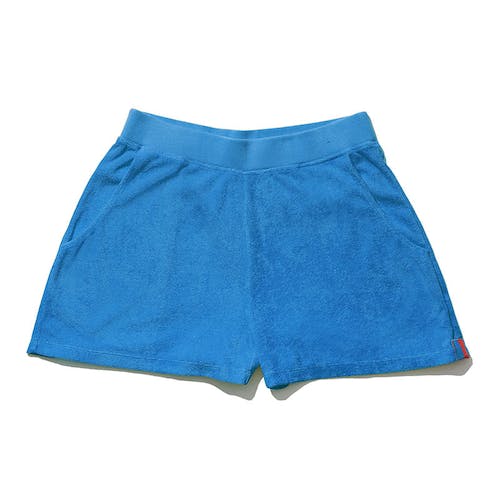 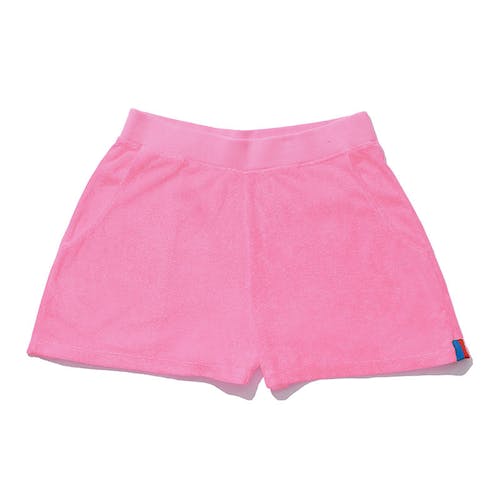 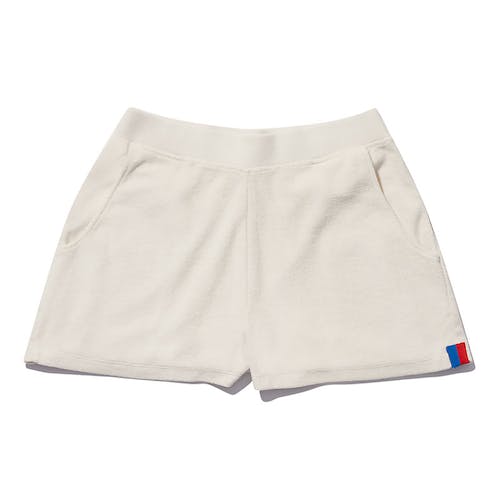 Shelley goes for cotton and silks for summer. She says she likes flowy, breezy, and slinky. Muumuus, or tiny tops with loose high-rise shorts, and a crisp oxford or oversized blazer as a layer on everything for daytime.

With her two jobs – mom and stylist – her “to-go bag” looks very different day-to-day. As a mom, snacks are always in tow. “This child love to eat,” she told me. Also a portable plastic toilet and natural cream or salve (Penny likes to rub it on herself and her dolls).

As a stylist, Shelley always has bras, double-sided tape, all sorts of scissors and snips, a billion safety pins, lint rollers… so many things that she says her main kit bag weighs 70 pounds.

Shelley loves to cook and says it’s a meditation for her. She enjoys making tamales, her aunt’s red rice and tomatillo salsa, and her mom’s guacamole. She always makes southern black eyed peas and collards and cornbread for New Year’s Day (a tradition she carries with her from growing up in Texas). On days when she has less time to cook, she makes a lot of salads. Penny loves tomatoes, cucumbers, avocado, charcuterie plates (chic!), peas, broccoli, fruit, and bread. She also adores smoothies. 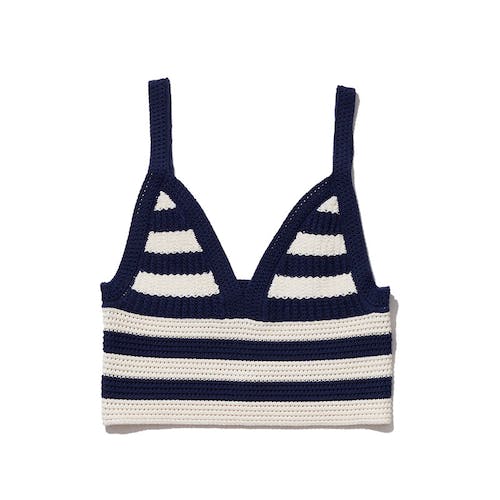 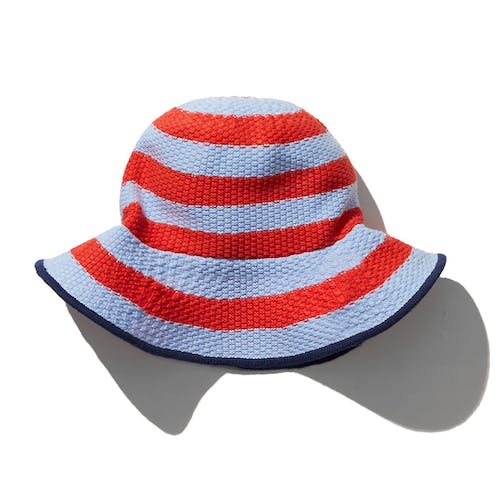 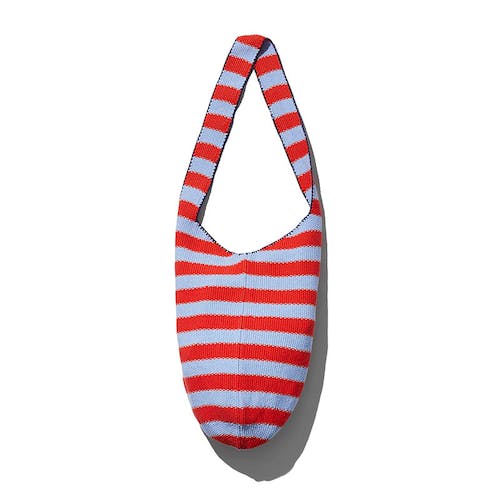 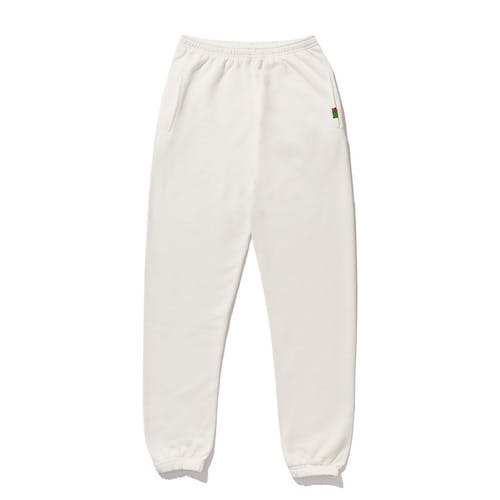 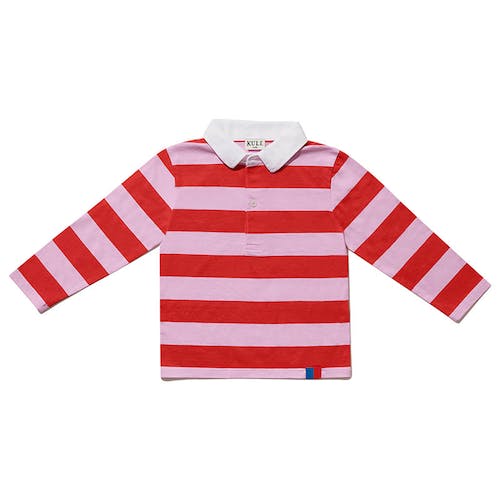 Because Shelley handles clothes more than most and is a mom, I asked her what detergent she uses to keep her clothes long-lasting. She told me she has always used ECOS detergent and their OXO-Brite stain remover, but was recently introduced to Dreft Stage 2 for Active Babies and Miss Mouth’s stain treater by her friends who live in Upstate NY, and may have to switch over.

Inspired by Shelley and Penny? Shop their outfits! And don’t forget to make a smoothie in honor of Penny this week 🙂.